This year’s Nobel Prize in Physics has been awarded jointly to Albert Fert (Université Paris-Sud, Orsay, France) and Peter Grünberg (Forschungszentrum Jülich, Germany) for their discovery of Giant Magnetoresistance. Applications of this phenomenon have revolutionized techniques for retrieving data from hard disks. The discovery also plays a major role in various magnetic sensors as well as for the development of a new generation of electronics. The use of Giant Magnetoresistance can be regarded as one of the first major applications of nanotechnology. (extracted from Nobel web site)

We are very pleased to present you the list of all articles they both published in EDP Sciences’ journals. 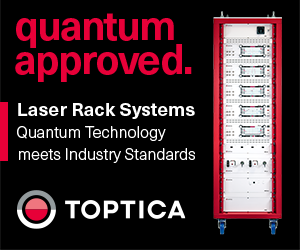