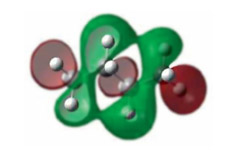 A new manipulation tool exploits the fact that when light interacts with matter, it creates a force that produces material properties in macromolecules and biological cells.

The authors used high-density green photon beams (HDGP) capable of inducing a polarisation effect within complex macrostructures. They found that the effect of the beam leads to ‘biological optical matter’. This includes newly-organised material structures, such as molecular aggregates and micro-particles, and can feature new characteristics such as antioxidant properties. The authors realised that this approach covers a larger area than focused tweezers and is capable of organising mesoscopic matter into a new 3D molecular architecture. 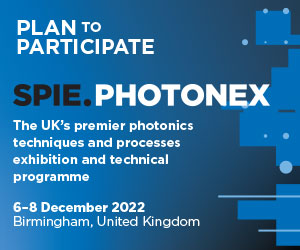