Shortcut to adiabaticity with ultracold atoms (Vol. 42, No. 3)

Shortcut to adiabaticity with ultracold atoms (Vol. 42, No. 3) 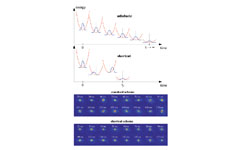 Top: Principle of shortcut to adiabaticity. The blue and red curves represent the BEC wave function and trapping potential respectively. below: comparison of BEC excitations produced by standard and shortcut decompressions.

Adiabatic transformations are widely used in physics, and for instance are at the heart of the manipulation of quantum states. In such transformations, the Hamiltonian should typically vary slowly with time, such that the system always remains close to equilibrium. The drawback is the long transition time, which in some situations becomes unpractical due to finite lifetime or coherence time of the state under study. Alternatively, a "shortcut to adiabaticity" is a specifically designed temporal trajectory of the Hamiltonian, which connects the initial to the final state in a shorter time. The system is out of equilibrium during the transition, but the final state is identical to that obtained via an adiabatic transition (Fig., upper panel).

We have applied this strategy for the first time, to rapidly decompress an interacting Bose-Einstein condensate (BEC) held in a magnetic trap. Reducing the trap confinement also shifts the cloud vertically by a large amount, due to gravity. We implemented a 30ms-long trajectory designed for a 10-fold reduction of the trap frequency. Because of experimental imperfections, the final state we obtained is not an equilibrium one. However, we were able to demonstrate a large reduction of BEC excitations (dipole and breathing modes) when comparing the shortcut to other standard decompression schemes (Fig., lower panel). This trajectory was also shown to work for a thermal cloud with negligible interactions, hinting at the broad range of application of this technique. 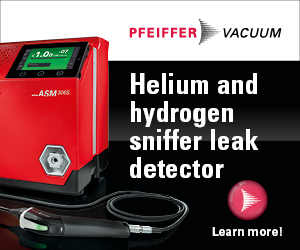